0
was successfully added to your cart.

Online tickets closed - a handful of tickets on the gate.

Taking it back to the ol’ school

FrENDzy started as a surf competition and afterparty back in 2011, as an idea for a day and night that dared to be a bit different from other events.

Andrew Gwennap and Kelvin Batt (who many of you will know from The Masked Ball) decided to focus on local talent and put on a damn good afternoon surf comp for teams, followed by a night of good music in an unusual, yet stunning, setting.

So the surf contest was set up as a team surf comp, with four to a team, to be held wherever the surf was good that day.

Then it was all back to the woods at St Buryan for a right ol bonkers afterparty featuring some of the best local DJs. This, naturally, was helped along by the equally bonkers set up that saw watersides, foam baths, a rave in a wooded copse and trippy decor and lightshows in all a pretty magical night.

In 2014, FrENDzy took a year out, as the land was needed for crops. Kelvin, the mastermind behind the FrENDzy concept, has stepped away from the party to focus on The Masked Ball as it grows and sets new standards.

FrENDzy continues, with Andrew at the helm with Nigel Pengelly stepping into Kelv’s wet shoes, to keep the party alive as one of the best secret all-night parties in the south west.

2017 has challenging, to say the least. The weather turned sour and the heavens opened. It was very windy, and the rain lashed. Everyone seemed to enjoy themselves, some saying it was the best one yet. For the organisers, it was a bit of a nightmare.

Come 2018, Andrew has left farming and so our usual home at St Buryan has gone to broccoli. However, we’ve got a new equally stunning venue deep in a valley a few miles outside of Camborne.

So that means less venues, instead of five – we’ll down to three / four. However, it’ll be the same vibe from the same crew.

A few of you may have been to festivals / dance events before, and we want you to have a good, safe and secure time at FrENDzy. Please visit www.festivalsafe.com for information on how to make the most of your event experience in a safe manner.

FrENDzy is an over 18s event. There will be ID checks. 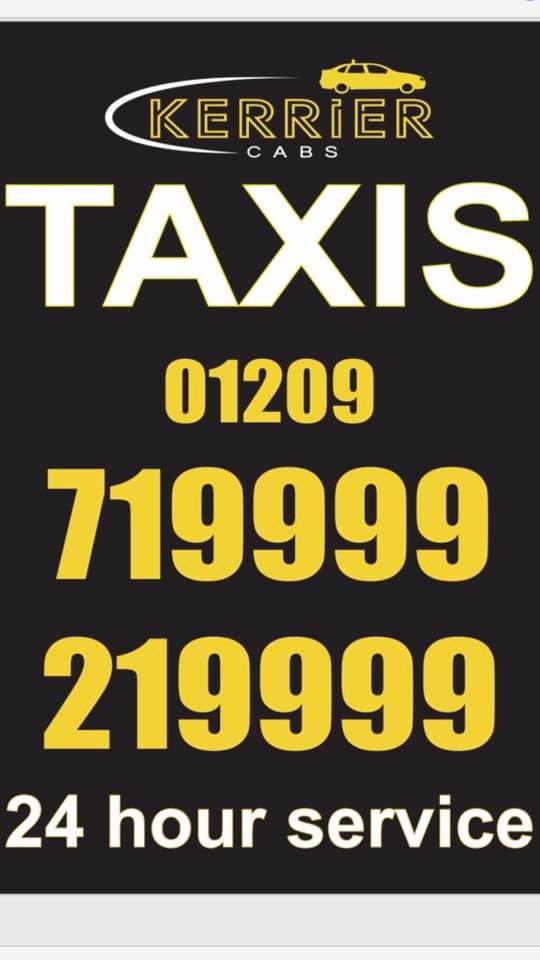